Adding a custom-designed extra image as a featured image in a blog post is a boring task if you are a busy blogger. It’s more boring when you do the same task in every post.

That’s why now most WordPress popular themes have a feature to add a featured image automatically above/below the default post title even in the post archive section from the 1st image of the post article.

However, if your existing theme doesn’t support 1st image from the post article as a featured image or don’t want to add the featured image manually from your WordPress media library, you can add a snippet of code to your theme file.

So that when you publish a blog post, the theme will automatically add a featured image in the post. Don’t worry you have an alternate option. You can use an auto featured post plugin instead of manually adding a snippet of code in your theme’s file.

In this post, I will step by step guide you on how to add automatically a featured image in a post from the first image of the post’s article by adding a simple snippet of code or using an auto featured image plugin.

I always recommend using code instead of a plugin to add or run features on the WordPress site. Adding more plugins can cause slow website loading, so always try to use code if you have one.

But if you have no little coding knowledge, don’t try. Because your unaware activity may break your site so that you may lose everything if you have no backup.

So before trying manually, take a backup of your site using a backup plugin. I use BackupBuddy which is a premium plugin of iThemes. But you can use Updraft plus as well.

There are lots of plugins for showing a featured image, but here I will recommend using Auto Featured Image (Auto Post Thumbnail) which is the best rating plugin in the WordPress plugin directory and has a paid version to enhance features.

Let’s start with a step by step guide.

Set where you want to generate featured images automatically. Basically, it shows two options one is for post and another is page. So select one of them.

Here you will get other options to more customize your post’s featured image. The options are available only for its premium version. You can delete featured images at any time.

Besides, you can add featured post images directly from Google image using the insert image option of this plugin. For using this feature, you need Google image API.

You will get this feature under the General setting of the featured image plugin. But for this feature, you have to pay $55 for a lifetime.

For getting more benefits, there is an option to import bulk images to set as featured images on posts. Also, its image generation feature is really cool for advanced featured image design.

Again this guide is only for busy bloggers and heavy publishers who have not enough time to design featured images separately. But it’s recommended to use a good-looking featured image for every post.

You can use Canva to design excellent quality featured images for blog posts within a short time.

If you have any questions, please comment below. I will try to answer in a short time and please don’t forget to share this guide with your friends and colleges using popular social media channels. 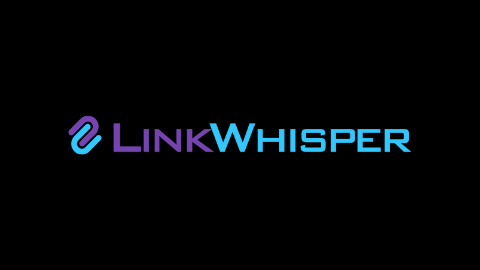 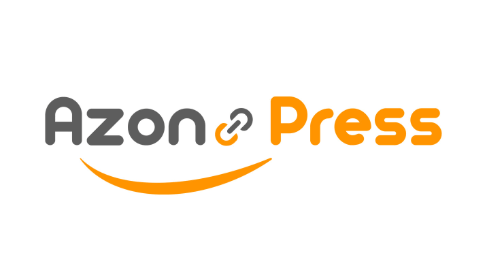 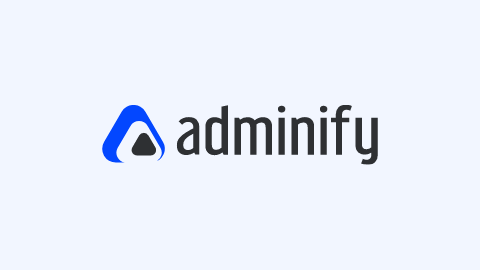 Palash Talukdar is a digital marketer & the founder of WP Basic Pro. He has been building and managing WordPress websites for 5+ years. He loves to write about WordPress, SEO, marketing, productivity, and web performance.

Disclosure: This post may contain affiliate links, which means we may receive a commission if you click a link and purchase something that we recommended. Read more about Affiliate disclosure here.

This site uses Akismet to reduce spam. Learn how your comment data is processed. 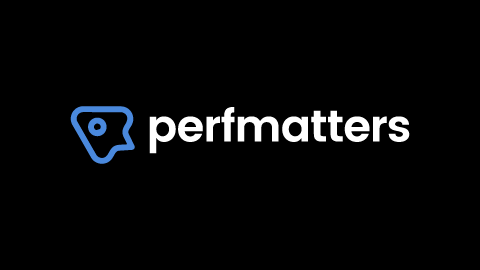 Perfmatters is one of the best lightweight WordPress performance plugins.
View this Deal
Powered by WP Coupons

WP Basic PRO is a free WordPress resource blog for beginners and professionals. It was founded by Palash Talukder in May 2020. Our goal is to provide the best WordPress tips, tricks, hacks, and other resources to help new WordPress users and experienced users improve their WordPress sites & blogging journey.